The power of video | By Becky Attwood Communications 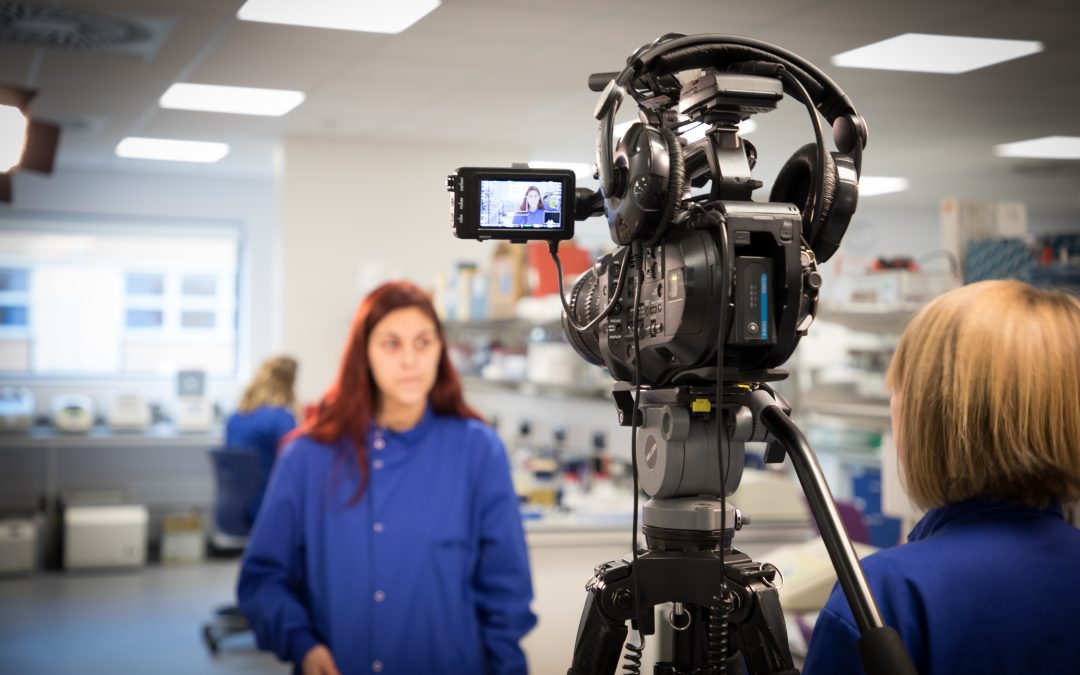 Video is a powerful tool in the PR cannon. It’s no secret. It allows your audience to gain an in depth look into what you want to show them. It’s personal and can be emotional, meaning it will resonate with the viewer. Audiences will remember a video and be able to recall the parts which really spoke to them.

Social media has definitely played a role in the reason as to why video is now an important weapon in an organisation’s PR and marketing arsenal. It allows short videos to be shared quickly and more widely and can cut straight to the point in what you are trying to say. They can be easy to make (only a smartphone required) and uploaded instantly. As a result, audiences now demand more video content – 54% of customers prefer to see videos, over other marketing tactics, from the brands they support.

However, be warned, with thousands of tweets or Instagram posts going out a minute, it is now more important than ever to ensure your video content is striking enough to stand out and get noticed.

I asked Robin Waldman, of Robin Creative Media, what advice he gives clients when they come to him wanting a video. This is what he had to say:

“Video is such a rapidly growing and evolving beast, so you have to keep on top of it. Hiring the right experts to guide you through the process will certainly help to ensure you get the most of commissioning video content. We are advising more of our clients to think of an all-round strategy when approaching their video content, in the briefing stage we are pro-active to suggest short social media snippets, gifs, cinemagraphs alongside their longer pieces of film in order to building anticipation to the launch of their primary films, as well as act as lead generation to the main films from various channels once they are launched.

“Shorter content will include specifically cropped clips for various channels at specific lengths, such as 15 second portrait clips for Instagram stories, to a square formatted video for Facebook which looks eye catching on mobile view and is more likely to draw your audience in.

“By building this bank of content, both shorter form and longer content, it means you can be reactive to opportunities online and PR opportunities by recycling your video content when a hashtag is trending based around a news item which fits in with your content and will create more interested.

“One of the main questions we ask in the pre-production stage is ‘where will you use your video’ and from finding this out in the early stage we can pro-actively approach the project before the filming has begun to capture those additional snippets for supportive short form social content when the time comes and be ready for our clients to make that impression with their content and make that impact.“

During my career I’ve had the pleasure to produce a number of videos for clients and they’ve always had high engagement and impact. This video (part 1) was produced and shot with Robin Waldman, and the feedback has been excellent.

Here are a few reasons why people should include video in their PR and marketing plans and a few more things to remember when considering if video is something to allocate your budget to.

If you’ve got a concept for a video that you’d like to discuss, please get in touch. I’d love to be able to help and put your story into a visual format, so we can get people viewing your brand as well as reading about it.