Teamwork makes the dream work – but now I am freelance, where is my team? | Becky Attwood Communications 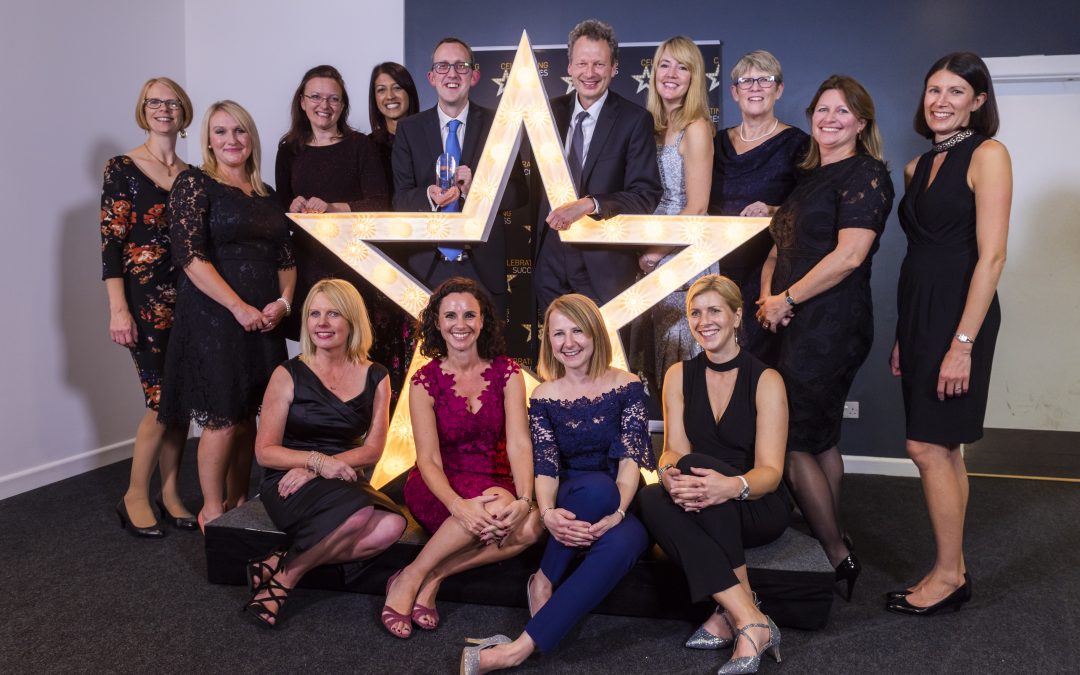 I was recently honoured and privileged to be part of a team that was recognised at the University of Southampton Vice-Chancellor Awards. The awards celebrated outstanding achievement, commitment and dedication and our team won the Support and Service to the University award, for the campaign to raise £25m to fund the new Centre for Cancer Immunology.

I’ve mentioned this campaign before on my various social platforms. It’s a campaign that was and still is, very close to my heart. The campaign originally started back in 2012 and officially launched in 2015 where it went from strength to strength. The £25m target was hit six months ahead of schedule and we announced it on World Cancer Day (this became known as the dream).

One of the reasons why the campaign was so successful was the team ethic of the group of people I worked with. We all knew our roles and objectives and worked together to achieve the goal. For example, the scientist who was reluctant to be on camera and explain the concept of immunology, did it because he understood that the public needed to hear from the people working at the lab bench. The clinical research nurse knew that she was the link between the lab bench and the patient, and the public would want to know what that was like. The fundraising team understood that countless meetings, calls and emails with donors over many years, would result in donations to bring us ever closer to the target. And we, as communications professionals, knew we had to gain support and following from our internal and external stakeholders by creating engaging and memorable content that would resonate them.

The team supported each other and allowed each other to flourish in their strengths and because of that, one success led to another. For example, some great media coverage in a particular location led to a large donation. A successful research paper led to some key interest from a prospective donor that led to a meeting with another donor. And so on.

But now I am on my own. I’ve left that role to pursue this roller-coaster ride (see previous blog) called self-employment. I don’t have a team around me anymore day to day, to bounce ideas off, celebrate success with or even have a moan with. Where is my team? Who is my team?

Well in answer, it’s everyone. My clients, my business mentor, my former colleagues who I still email for advice, new connections that I’ve made on social media and in networking groups, my family and friends who I haven’t had to ask business advice before, the list could go on.

Being freelance can be lonely so it is up to me to make sure that, when I need it, I have a team and that support around me. I have to be honest and ask for help and make sure I ask for help from the right people. It’s an exciting time. I am expanding my network the types of people I can learn from.

So, if you want to be part of my team then get in touch by emailing me or seek me out on Twitter. I’m on the lookout for some new teammates – the roster is open.